Singrauli was formed by segregating the resource rich regions of eastern part of Sidhi district in Madhya Pradesh and the adjoining Sonebhadra district in Uttar Pradesh. It is also known as the Power hub of India due to the immense natural potential in coal and other mineral reserves. While industrialization is evident in every facet of the lifestyle of Singrauli, the well planned transportation system of the city helps to put it on the fast track of progress.

Singrauli at present doesn’t have an airport of its own but the airport at Khajuri-khutar airport near Waidhan is under construction, on completion of which the area will become more accessible via airways. Currently the nearest airport is at Varanasi Shastri domestic Airport, Babatpur

Singrauli lies on the NH 75 E, which runs from Sidhi to Singrauli. NH 75, the main route runs from Gwalior to Parasora in Odisha. While Singrauli is one of the most important mining districts in the country, the road network is lacking due to the difficult terrain. But now with focus on development, there are new proposals for 4-lane and 6-lane highways for ease of vehicular movement. Some of the proposed projects are

NH 75E, connects Singrauli to Ranchi which continues into NH 33 to Jamshedpur. The condition of this highway is very poor and the proposal is to upgrade NH 75 E to 6-lane highway. 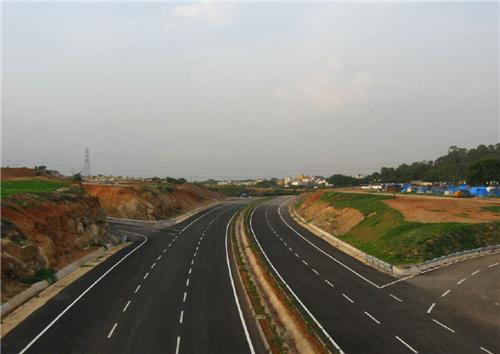 To improve accessibility, one state highway is proposed from Waidhan to Mahindergarh for connecting National Highway 78.

Singrauli- Renukkot- Chopan- Varanasi link
Varanasi is the major city near Singrauli located at a distance of about 250 kms. To ease vehicular traffic on the road, new 60-meter road has been proposed for easy movement of heavy trucks and faster material movement.

Singrauli with robust railway network is well connected to major part of the country. But it lacks passenger rails. This is due to the fact that most of the railway services is used for transportation of coal and other goods. Railways forms an integral part of the industrial economy of the city and is completely dependent on it for its survival. Singrauli comes under the East Central Railway zone and handles upto 8 trains (up/down) daily and serves up to 12000 passengers per day. There are about 8 trains which pass through Singrauli and they are: 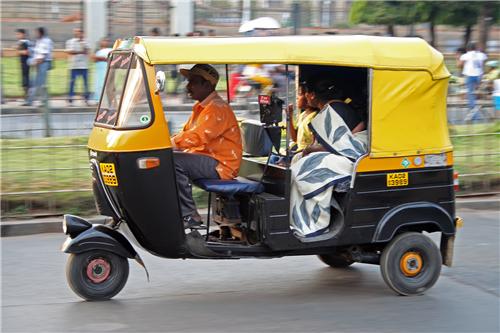 Four inter-city passenger terminals are present in the city at Singrauli Railway station, NTPC Vindhya Nagar Bus stand, Waidhan Bus stand and Morwa Bus stand. There is one main bus stand at Waidhan and is the predominant bus stand for getting buses to travel within city. There are two other local bus stands but are much smaller handle much lesser traffic. From Waidhan main bus stand one can get buses to all nearby cities like Indore, Ambikapur, Rewa, Sidhi, Varanasi etc. and also to the local tourist destinations like the Mada Caves etc.

How to reach Singrauli

It is easiest to reach Singrauli by road since other means of transport are cumbersome and can take very long. The easiest would be to reach Rewa/Sidhi and travel to Singrauli via bus or car. It is also possible to reach Singrauli the fastest by taking a flight to Varanasi, the nearest airport from where Singrauli is about 250km away. Though development has taken place in leaps and bounds in Singrauli, urban transportation infrastructure is still to improve for the comfort of the travelers.